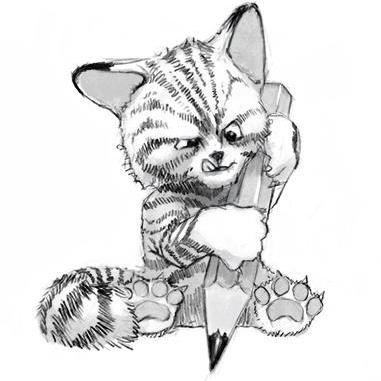 Brief news about the BEM world since the beginning of the year 2017:

jQuery has been removed from the bem-core library. There is not an official release yet, but you can try the release candidate build and send your feedback.

All changes are described in the CHANGELOG.

Published a new mini-library — bem-calendar. It contains a calendar based on bem-components.

Published a bem-textarea-editor library that has:

Published a bem-font-awesome library, that uses Font Awesome with BEM notation and leave all extra styles out of the project.

Published the alternative version of the bem-font-awesome library — bem-font-awesome-icons, where we split the font into separate SVG icons to sent to the client side the usefull parts only.

Actively worked on bem-react-components — the library of blocks for development with React and BEM-methodology. The official release has not yet been published, but most of the blocks have already been implemented.

Continue to create the React project stub create-bem-react-app, which allows with one command to build a React/BEM application with installed dependencies and correct file structure.

Updated bem-core library version to 4.2.1, bem-components — to 6.0.1 and other dependencies.

Moved all bem-sdk packages into a monorepo. We eliminated the loop dependencies between the modules and divided components for optimal use on the client side.

Created the @bem/sdk.file and @bem/sdk.naming.file.stringify packages, which allow you to create path to the file using BEM entity declaration, path to the level and file structure scheme.

Updated enb-bemxjst to the newest bem-xjst version, which supports an export to the different modular systems.

In addition, now you can use separate packages: