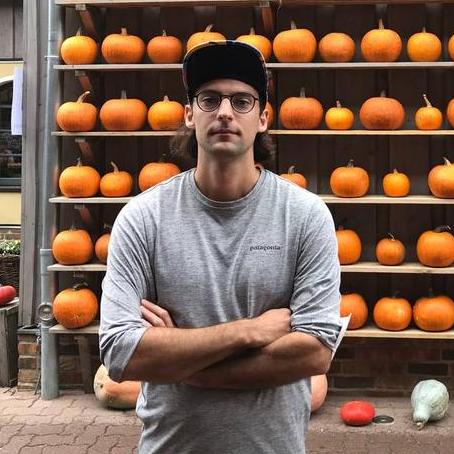 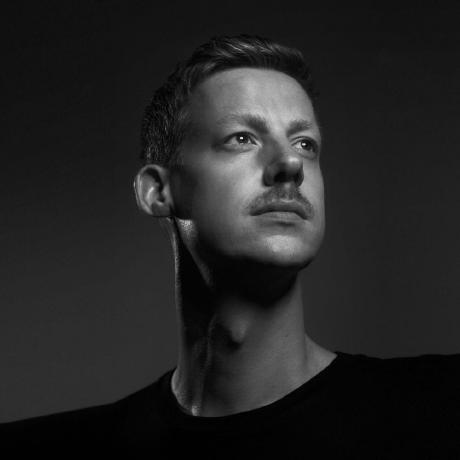 Configuration to have html not minified in tools 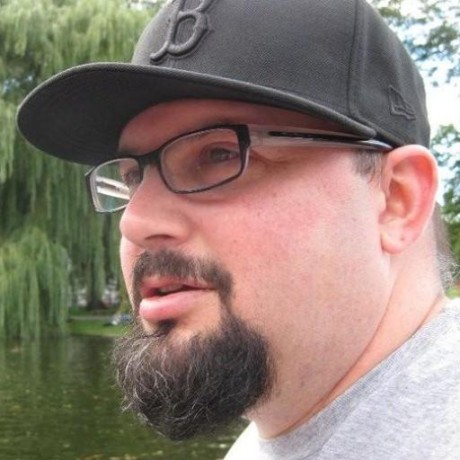 Hello I am going through the quickstart tutorial. One of the first things I noticed on getting it running is that the HTML generated is all on one line. I am looking for a way to have it display in a readable way. I have looked at enb-borschik>techs>borschik.js and have tried commenting out: line 69: .defineOption('minify', true) line 85: minimize: this._minify, and restarted the server, but still seeing it compressed to one line. please let me know what to change to fix this. Thank You